At the present time Eden Group Inc. operates the Medical Spa & Wellness hotel Carlsbad Plaza 5* Superior, the luxury wellness and spa facility Castle Spa, the Carlsbad Clinic, a first-class facility offering a broad scale of diagnostics, cosmetics and other specialized services and last but not least the ID Bar & Restaurant with a wide selection of drinks and excellent modern cuisine.

EDEN GROUP Inc. is a joint-stock company specialized in the provision of spa, hotel and hospitality services.

Eden Group Inc. was founded in 2001. Its roots, however, date back to 1997 when the company New Bridge Ltd. was established, and Eden Group Inc. is its successor.

The Company’s mission is to satisfy clients, so they like to return to the hotel regularly and recommend our facilities to other potential clients. The satisfaction of clients is primarily achieved thanks to the people who you meet every day – our hotel staff. Our Company endeavors to motivate its staff for best performance. We offer them professional development and to create best work conditions for them. 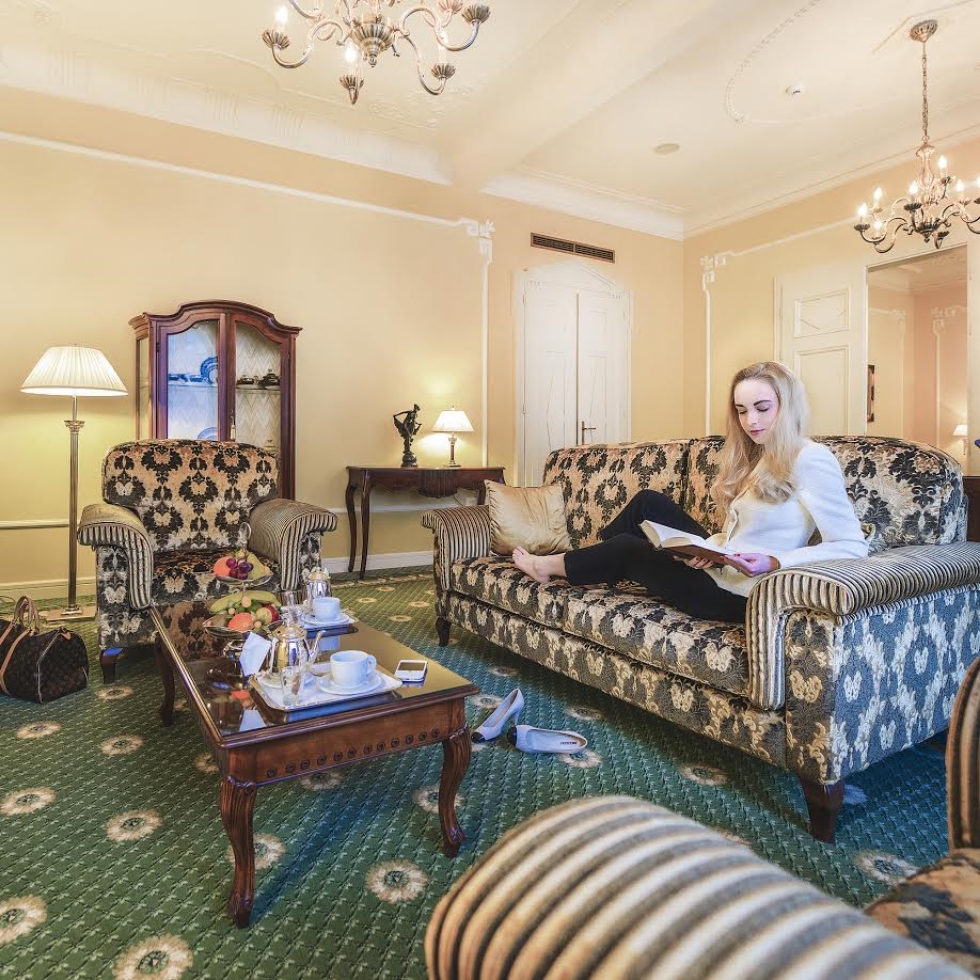 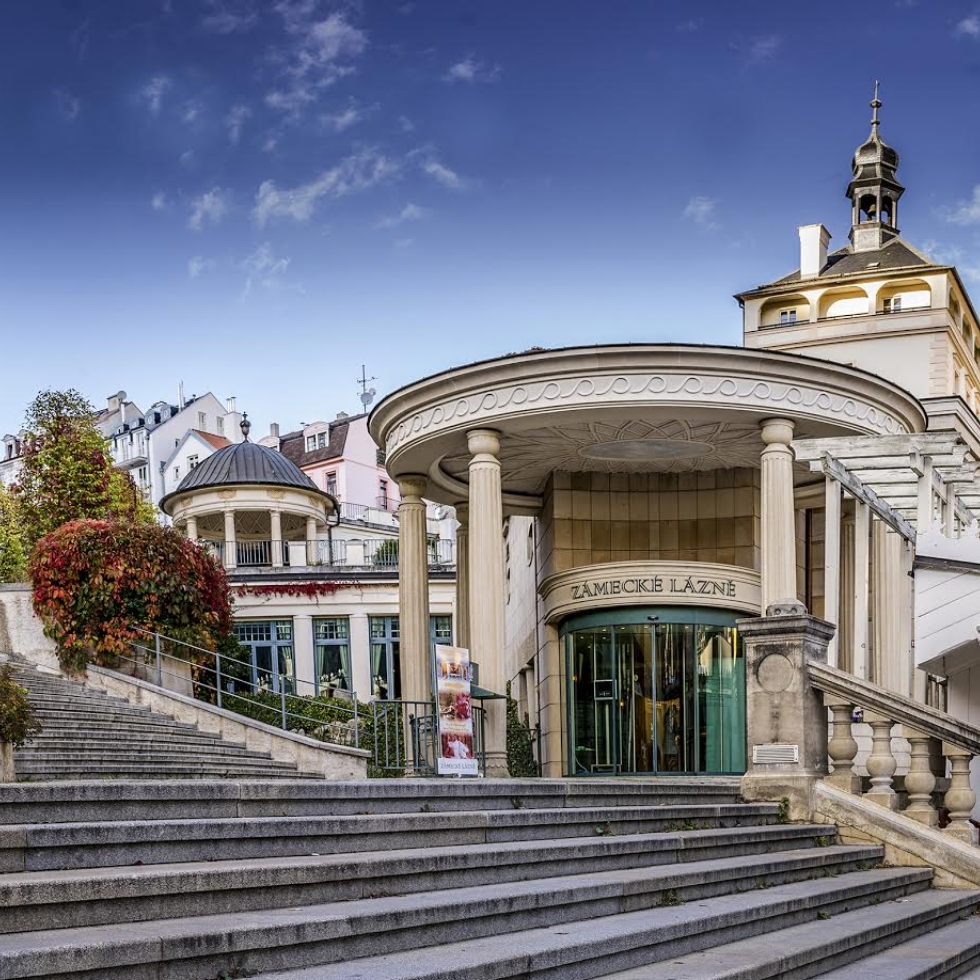 While preserving all the essential architectonic elements, a radical reconstruction of all the premises of the Castle Colonnade was executed in 2000 and 2001, generously converting the structure into a comprehensive curative facility called the Castle Spa.

In December 2018 the Castle Spa opened its doors after the reconstruction and sensitive renovation of its interiors, which pleasantly surprised all visitors, who now enjoy two completely new saunas and a new entrance concept.

Carlsbad Plaza
The Carlsbad Plaza is a luxury 5-star Spa & Wellness hotel which was opened in December 2005 with capacity of 140 rooms and 20 suites. The hotel is situated in the calm part of the spa zone in Karlovy Vary, near the Spa I. In April 2007, the Carlsbad Plaza became a member of the prestigious hotel alliance “The Leading Hotels of the World”, after successfully fulfilling 1,500 required standards.
Carlsbad Clinic
In April 2007, we opened the Carlsbad Clinic, a separate luxurious medical and wellness center that is directly adjacent to the Carlsbad Plaza Hotel, with which it is connected on two floors. The services in this five-story building are tailored to a demanding clientele and its range is exceptionally wide.
ID Bar & Restaurant

In 2018, the completely new and unique experience restaurant & design loft bar #ID was opened, which offers a diverse menu of modern fusion cuisine and a wide range of great drinks. There is also daily evening music and seating in a unique atmosphere.

Since it was established, Eden Group Inc. has been helping people in its surroundings to live a better and more comfortable life, this is part of the company’s philosophy. We believe that our obligation to the society in which we trade, is helping and returning positive values.

In recent years, our main project has been the funding for the Child Care Center here in Karlovy Vary. Every year we present a cheque to the director of this Center to help finance the purchase of new equipment. Help is also given by our employees whenever there is a company party. 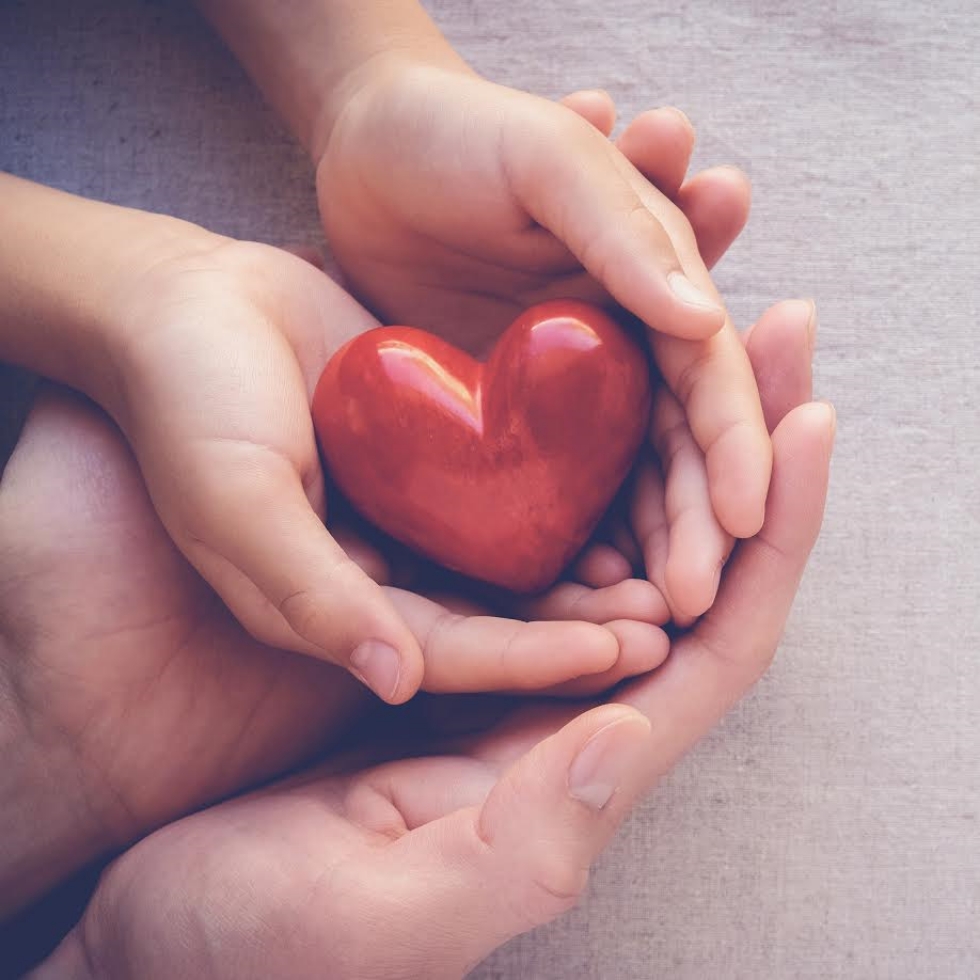 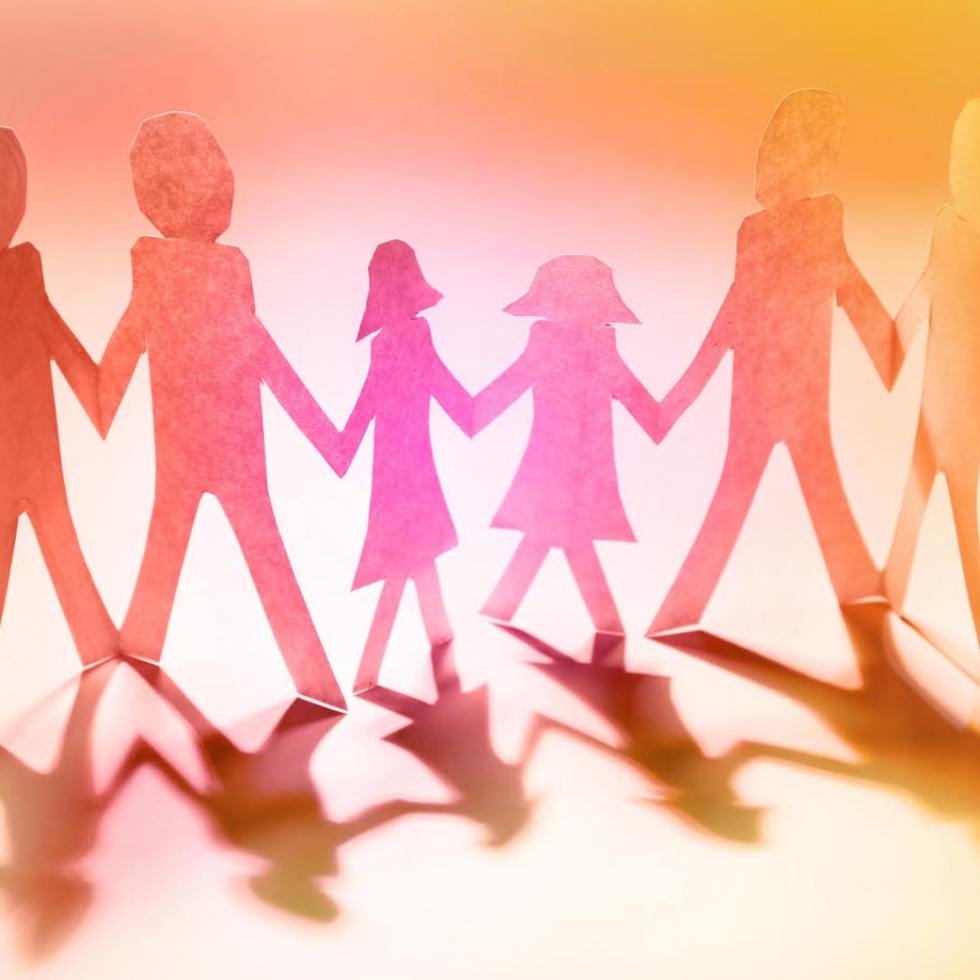 In our company’s history there is a lot of welfare and charity work with the aim of helping those in need: